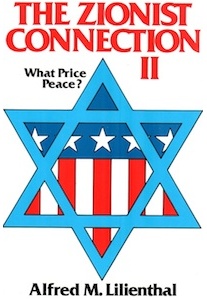 $ 15.00 each
Euphoric Americans clung to their video sets over that weekend. Sadat was addressing the Knesset-Egyptians and Israelis were not only talking to one another, but smiling. The "Arabs" were
437 items in stock Add to cart 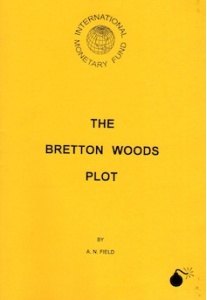 $ 3.00 each
When the guns began to roar in Normandy the allied nations were summoned to Bretton Woods to learn what was required of them in monetary matters. They were presented with a long and compli
30 items in stock Add to cart 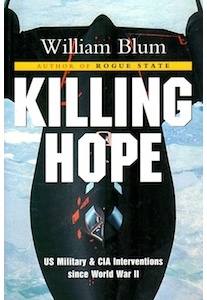 $ 17.00 each
William Blum, author of the bestselling ROGUE STATE, now gives us a powerful account of America's actions in the world, from China in the 1940s to the invasion of Iraq in 2003. Is the US
13 items in stock Add to cart 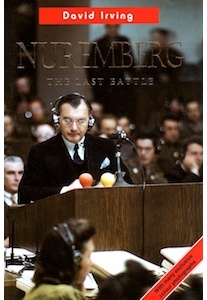 $ 33.00 each
President Harry S. Truman had appointed Robert H. Jackson as Chief of Council for the U.S., Charged with mounting the prosecution of the major AXIS war criminals at Nuremberg.
31 items in stock Add to cart