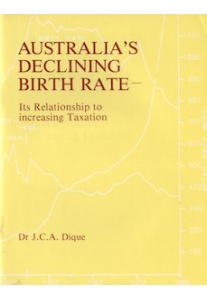 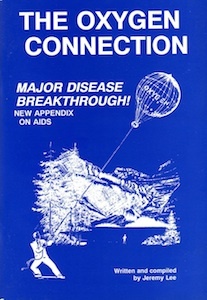 $ 2.00 each
It is well documented that for over one hundred years, a quiet multitude of patients and doctors have used special forms of ozone, hydrogen peroxide, magnesium peroxides combined with
300 items in stock Add to cart 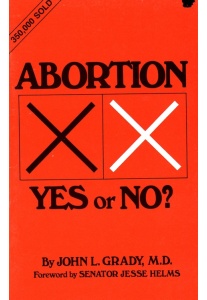 $ 1.10 each
J. Grady spent 15 years as a family physician with a large obstetrical and pediatrics practice. During that time, he served as Chairman of the Dept. of Obstetrics and Chief of Staff at G
3 items in stock Add to cart 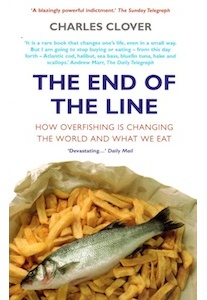 The End of the Line, Overfishing
(C.Clover)

$ 2.00 each
Overfishing has been, and will be, a cause of war and international disputes. This book argues that, we are nearing The End Of The Line for fish stocks and whole ecosystems in the wo
3 items in stock Add to cart