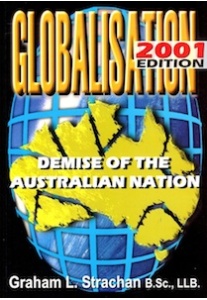 $ 20.00 each
GLOBALISATION, DEMISE OF THE AUSTRALIAN NATION explains what globalization really means, what the globalists hope to achieve, and why Australia is either being sold off to global int
31 items in stock Add to cart 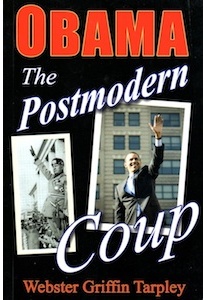 $ 35.00 each
Barack Obama is a deeply troubled personality. Obama's economics are pure Skull & Bones Chicago school austerity and sacrifice for American working families, all designed to bail
7 items in stock Add to cart 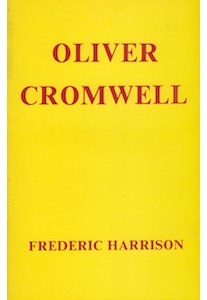 $ 8.00 each
His funeral was the most magnificent ever known in England. It was exactly imitated from that of Philip II, who had died on the same day, sixty years before, and is said to have cost in our values &po
28 items in stock Add to cart 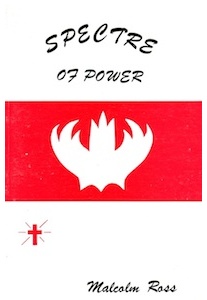 $ 14.00 each
This may be the strangest book you will ever read! This is the story of a man who, although never charged, has been tried, convicted, and condemned by the media at the behest of the
7 items in stock Add to cart