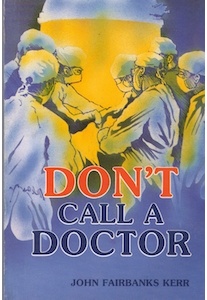 $ 5.00 each
From the beginning of civilization, great thinkers in various fields outside medicine have considered that man’s health mustdepend on the way in which he lived in general and, in particular
44 items in stock Add to cart 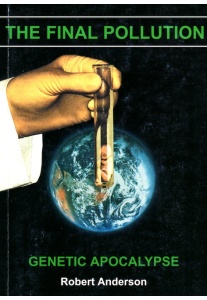 $ 9.00 each
Robert Anderson’s ‘Final Pollution ‘(Genetic Apocalypse) exposes how industry manipulates science and gambles with our food and future. Description Many scienti
9 items in stock Add to cart 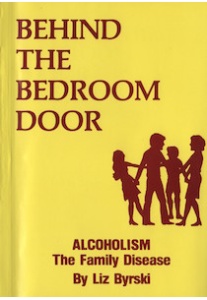 Behind the Bedroom Door – L. Byrski

$ 2.50 each
The Purpose of the book is to help more people understand the nature of alcoholism and just what it means in our lives when: Alcohol has been a major factor causing the deaths of 30,000 Australians i
5 items in stock Add to cart 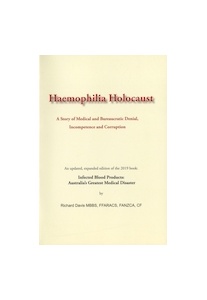 $ 13.20 each
Preface “This event (Australia's tainted blood supply) is the greatest single tragedy in the history of the Australian Health Service. People receiving a life-saving treatment have been inﬂecte
5 items in stock Add to cart