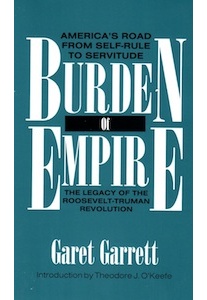 Burden of the Empire, Legacy of Roosevelt- Truman Revolution
(G.Garrett)

$ 15.00 each
Happily for their designs, the New Deal physicians found the patient in a state of economic pain, extreme but not fatal, and proceeded to administer imported narcotics, all habit for
8 items in stock Add to cart 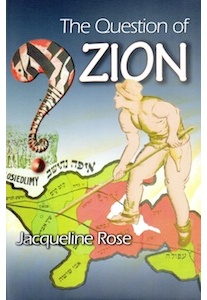 The Question of Zion
(Jacqueline Rose)

$ 30.00 each
“Jacqueline Rose speaks as a Jewish woman who deeply feels the traumatic pain of her people and because of that pain is anguished by the violence towards another people entaile
5 items in stock Add to cart 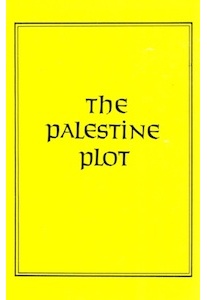 The Palestine Plot
(B. Jensen)

$ 22.00 each
In July, 1946, Dr. George Kheirallah, stated before the Standing Committee on External Affairs of the Canadian House of Commons that: the Jewish merchants from Stamboul went into the
8 items in stock Add to cart 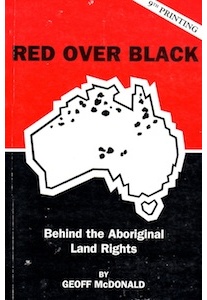 Red over Black; Behind the Aboriginal Land Rights
(G.McDonald)

$ 5.50 each
‘Towards the middle of 1981, I delivered an address to a group of defense-minded citizens on Communist strategy behind the movement seeking to establish a separate nation for Aborigi
64 items in stock Add to cart