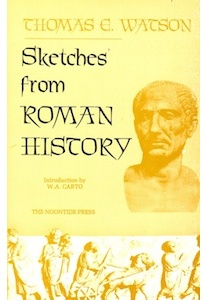 $ 5.00 each
Tom Watson was a legendary figure of American history whose life encompassed the mastery of more than one field of endeavor. He is best known as the politician, but his writings in t
24 items in stock Add to cart 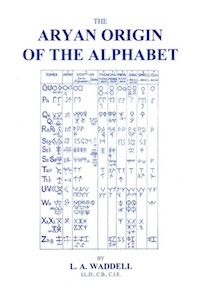 The Aryan Origins of the Alphabet
(L.A.Waddell)

$ 16.50 each
“The Aryan Origin of the Alphabet, Disclosing the Sumero – Phoenician Parentage of our Letters, Ancient and Modern” – L. A. Waddell, Fellow of the Royal Anthropological Institute (
5 items in stock Add to cart 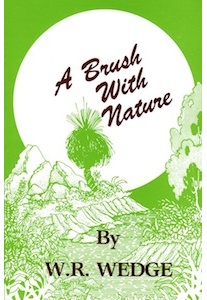 A Brush With Nature
(W.R.Wedge)

$ 3.00 each
“A Brush With Nature” is not only a fitting tribute to our early settlers who endured the privations and hardships only known by those who have experienced them but tells
23 items in stock Add to cart 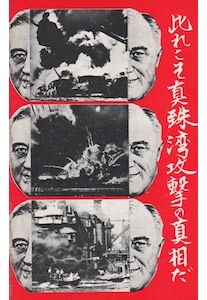 $ 2.00 each
This book is dedicated to the innocent men, women and children who were mass-murdered in the most vicious atrocities in the History of Mankind — the dropping of the atomic bombs o
29 items in stock Add to cart