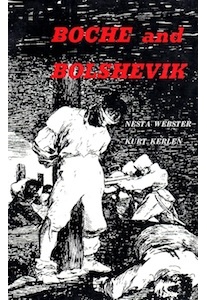 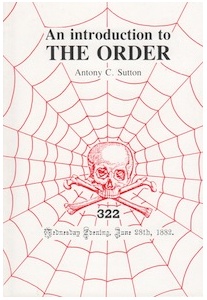 An Introduction to THE ORDER
(A.C.Sutton)

$ 4.40 each
After 16 books and 25 years in basic research I thought I’d heard it all . . . the world was a confused mess, probably beyond understanding and certainly beyond salvation &mdas
290 items in stock Add to cart 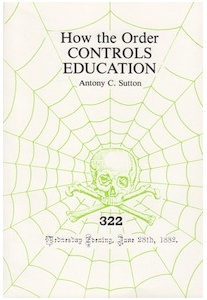 How the Order Controls Education (A.C.Sutton)

$ 4.00 each
The 1st volume of this series introduced THE ORDER, presented three preliminary hypotheses with examples of the evidence to come. We also asserted that any group that wanted to control the
789 items in stock Add to cart 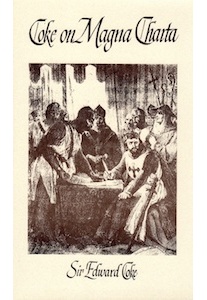 $ 4.00 each
"The Common Law is the best and most common birth-right that the subject hath for the safeguard and defense, not onely of his goods, lands and revenues, but of his wife and children,
1 item in stock Add to cart