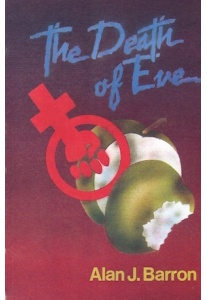 $ 2.00 each
The women's or feminist movement has become one of the most influential forces shaping modern society. However, with modern feminism there is a very real danger of overkill. The authoritativ
78 items in stock Add to cart 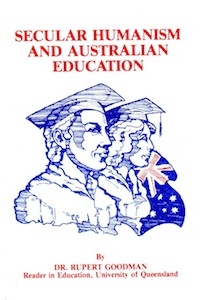 $ 3.00 each
Dr R. Goodman was a Reader in Education, University of Queensland The Address titled "Secular Humanism and Australian Education" was presented to Toowoomba Conservative Club,
42 items in stock Add to cart 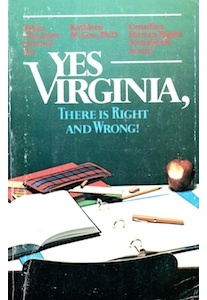 Yes Virginia There is Right and Wrong (K.M.Gow)

$ 11.00 each
K. M. Gow, Ph D, is more than qualified to speak on the questions most crucial to values education. In 1957 Canada Foundation awarded her a scholarship to undertake advanced work at the Ta
5 items in stock Add to cart 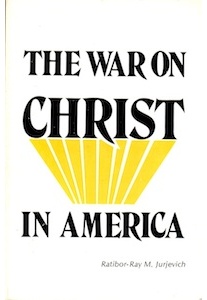 The War on Christ in America
(R.R.M.Jurjevich)

$ 6.00 each
The Author pays particular attention to two aspects of the War on Christ : the Communist machinations and menace to the only Christian Fortress America and the Christophobic Power-wi
25 items in stock Add to cart