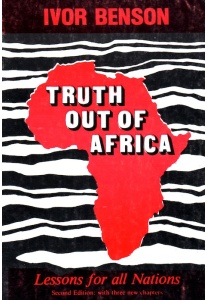 Truth out of Africa
(Ivor Benson)

$ 1.00 each
The final process of money-power fusion can be said to have begun, setting up a world-wide chain reaction, in the early 1930s in the United States of America, where a self - consciou
738 items in stock Add to cart 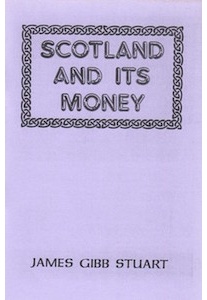 $ 3.00 each
Could an independent Scotland: Afford to draw upon its great natural resources with care and responsibility towards the environment? Prosper as a united nation and offer a good standard of living
22 items in stock Add to cart 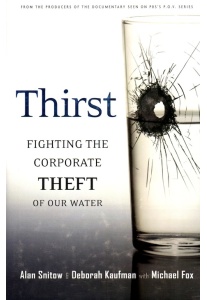 THIRST, Fighting The Corporate Theft Of Our Water

$ 20.00 each
More than food, guns, or energy, the control of water has defined the structure of civilizations. Ruling classes have always been water rulers, and cities and farms can exist only to
17 items in stock Add to cart 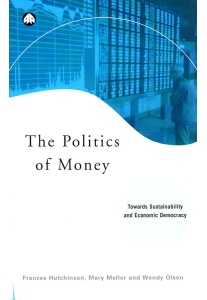 The Politics of Money, Towards Sustainability and Economic Democracy

$ 35.00 each
On the whole, classical and radical economists have marginalized the role of money, most particularly the role of credit, in driving the machinery of accumulation and exclusion. Alth
8 items in stock Add to cart