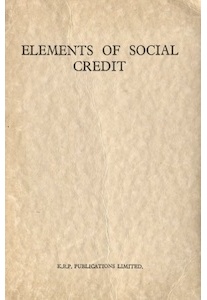 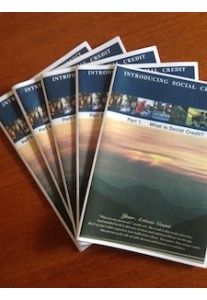 $ 27.50 each
Whether you are a serious student of history or have just a passing interest in how our society works, none of us can escape the EFFECTS that certain policies have on us all. We often feel helpless as
Add to cart 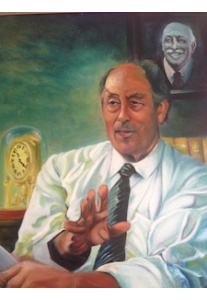 $ 27.50 each
A series of 3 audio lectures from December 1978 delivered by Eric D. Butler at Toowoomba, Queensland on Advanced School of Douglas Social Credit. Product is available as audio files on a USB with a p
Add to cart 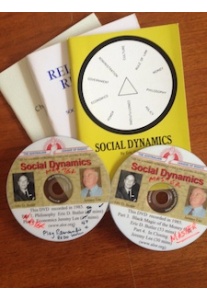 $ 27.50 each
The product consist of 2 DVDs and the booklet Social Dynamics. Social Dynamics is the science of applying social power to social organisations in order that individuals may obtain the results they de
Add to cart